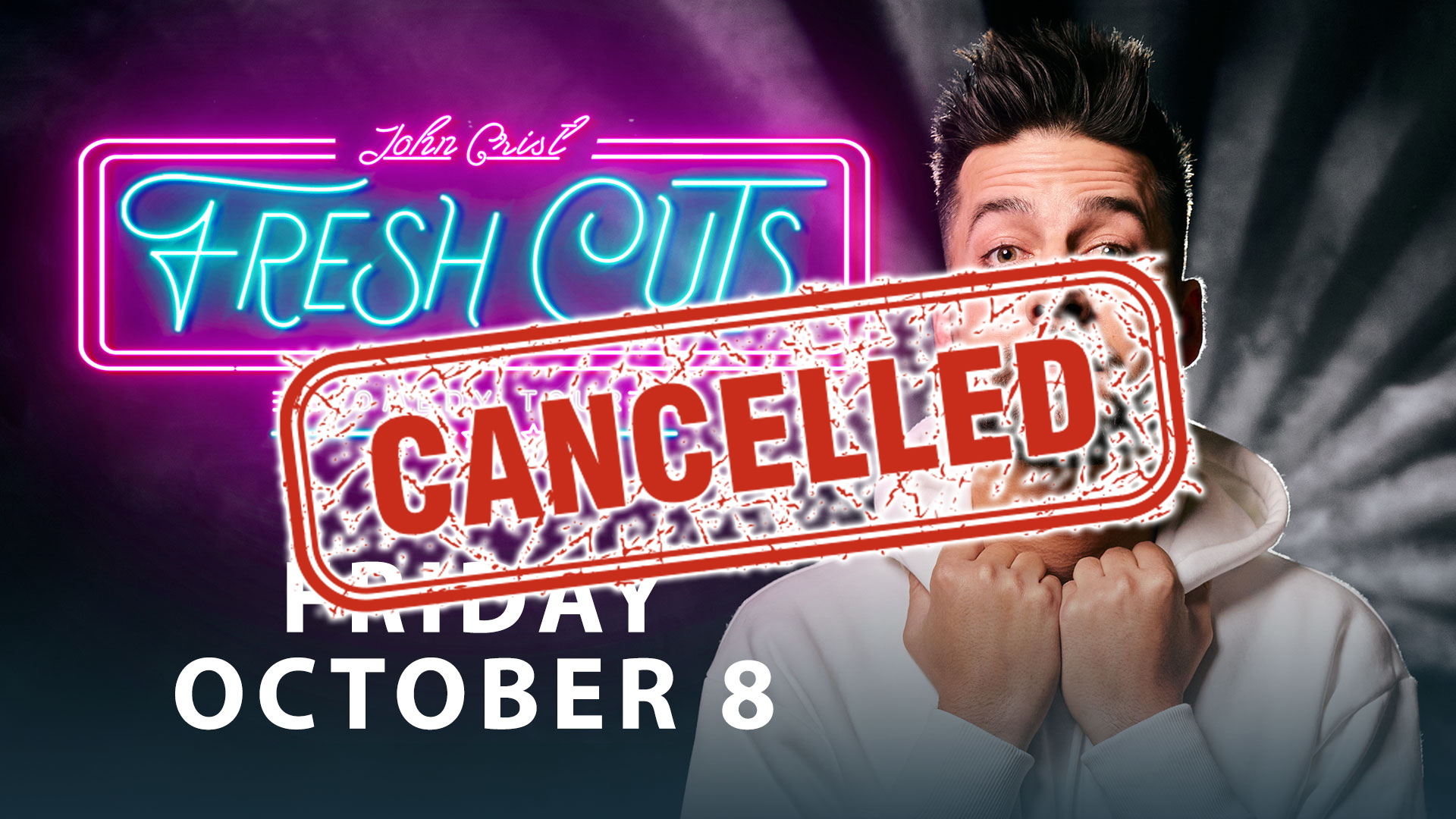 The 10/8/21 John Crist’s Fresh Cut Comedy Tour has been cancelled.

All tickets will be fully refunded.

For additional questions, please contact your point of purchase.

JUNE 7, 2021 | POUGHKEEPSIE, NEW YORK – John Crist announced today his 2021 John Crist: Fresh Cuts Comedy Tour that will have John embarking on a 100-show tour all over the country. The tour will kick-off September 23 in Augusta, GA. Pre-sale begins Wednesday, June 9 at 10am and will go on sale Friday, June 11 at 10am local time.

“The Fresh Cuts Comedy Tour is unlike any tour we’ve ever done. It’s been quite an experience to have been off the road for almost two years and really have time to think, create and build a stand-up show that is all new, fresh and funny,” says John. “I recently performed at a few small venues in preparation for the tour, and fans were SO grateful to just be outside, in a social setting amongst friends. Especially with comedy, it feels like the more the world is kind of upside down, the better the comedy. There really is no better therapy than coming together for a night of laughter.”

John Crist is one of today’s fast-rising stand-up comedians, with more than one billion video views, four million fans on social media and sold-out shows from coast to coast. Widely known for viral videos like “Honest Football Coach,” “Every Parent at Disney,” “Brands that need to be CANCELLED” plus hundreds more. Crist would still tell you that his live show is better than any of his videos.

In 2019, Crist made Pollstar’s Top 100 Global Tours list, with over 197,000 tickets sold for his “Human Being Tour.” He held the designation for four consecutive weeks, charting as high as #28. Crist’s comedy has been featured on ESPN, The Today Show, HLN, US Weekly, USA Today, SiriusXM, Buzzfeed, The Huffington Post, Cracked, and even The Golf Channel. Crist’s 2016 debut comedy special, I Got Questions is available now on Amazon Prime, DirecTV and Spotify.

For more dates and info: www.johncristcomedy.com 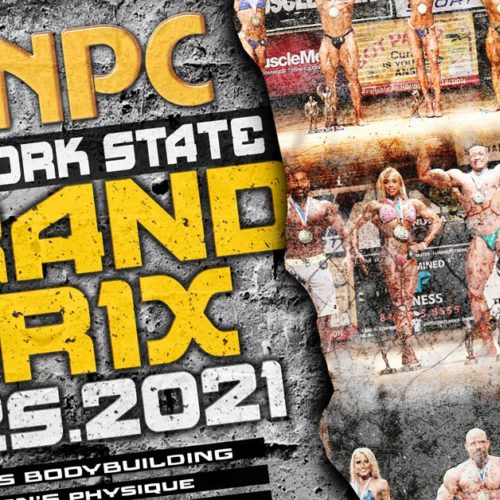 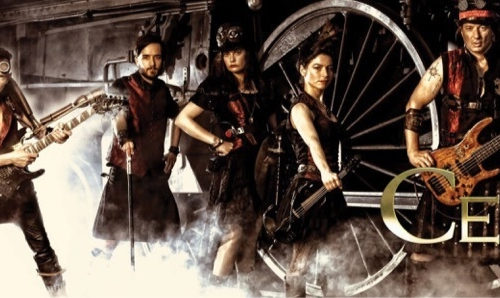