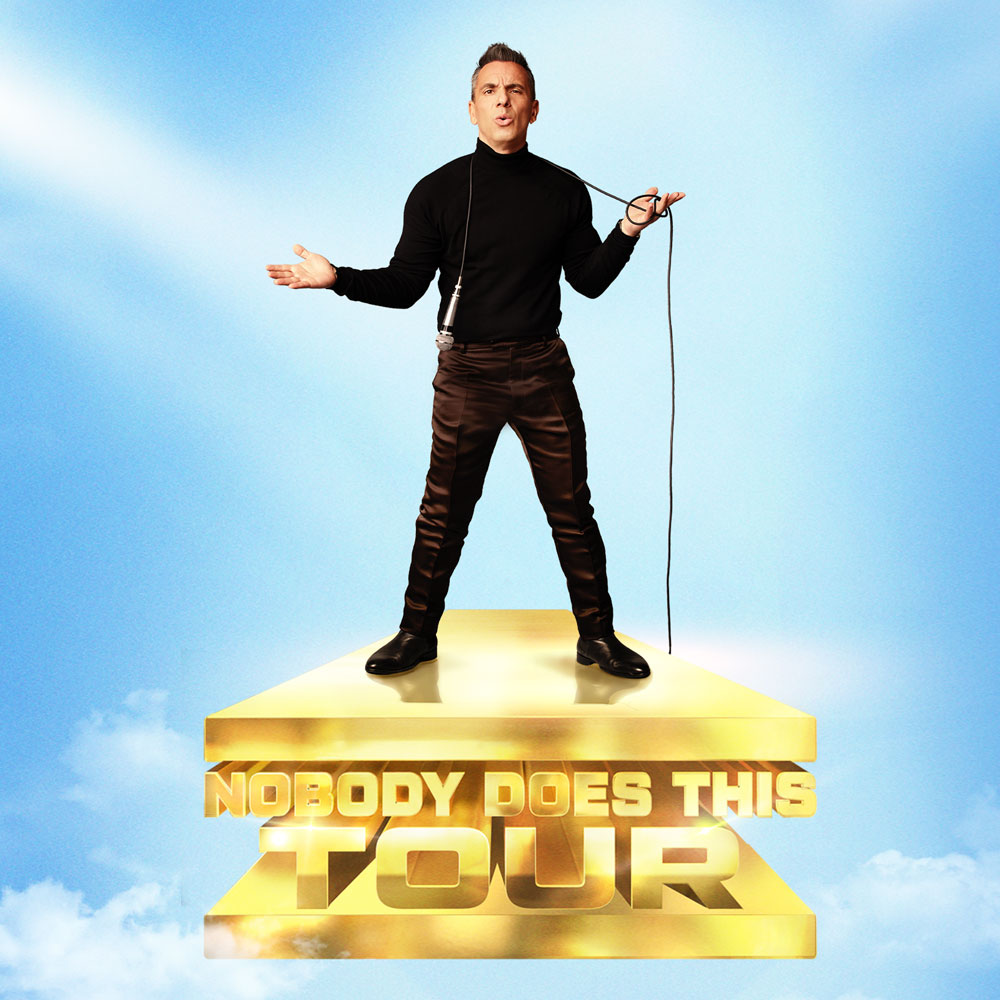 Sebastian Maniscalco is back with his new Nobody Does This Tour. Recognized by both Billboard and Pollstar with top touring awards, Nobody Does This continues a string of record-breaking, sold-out arena shows from his Stay Hungry and You Bother Me tours including the United Center in his hometown of Chicago, Boston’s TD Garden, The Forum in LA and New York’s Madison Square Garden.

That success follows a number of blockbuster years for the comedian, author and actor the New York Times calls “the hottest comic in America.” In addition to releasing a best-selling memoir, Stay Hungry, and Netflix original special also titled “Stay Hungry,” the comic hosted the 2019 MTV Video Music Awards and landed roles in Martin Scorsese’s Oscar-nominated The Irishman as well as Green Book, which won Best Picture at the Academy Awards. Maniscalco can currently be seen on the small screen in “Well Done with Sebastian Maniscalco” streaming on discovery+. For more information and tour updates visit sebastianlive.com. 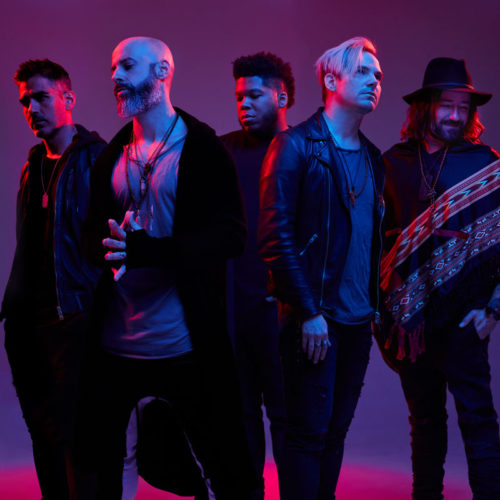 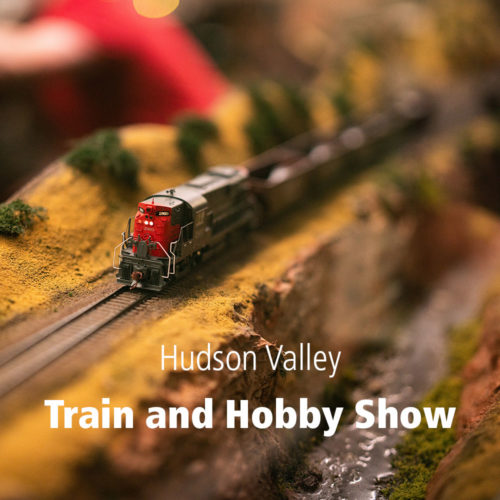